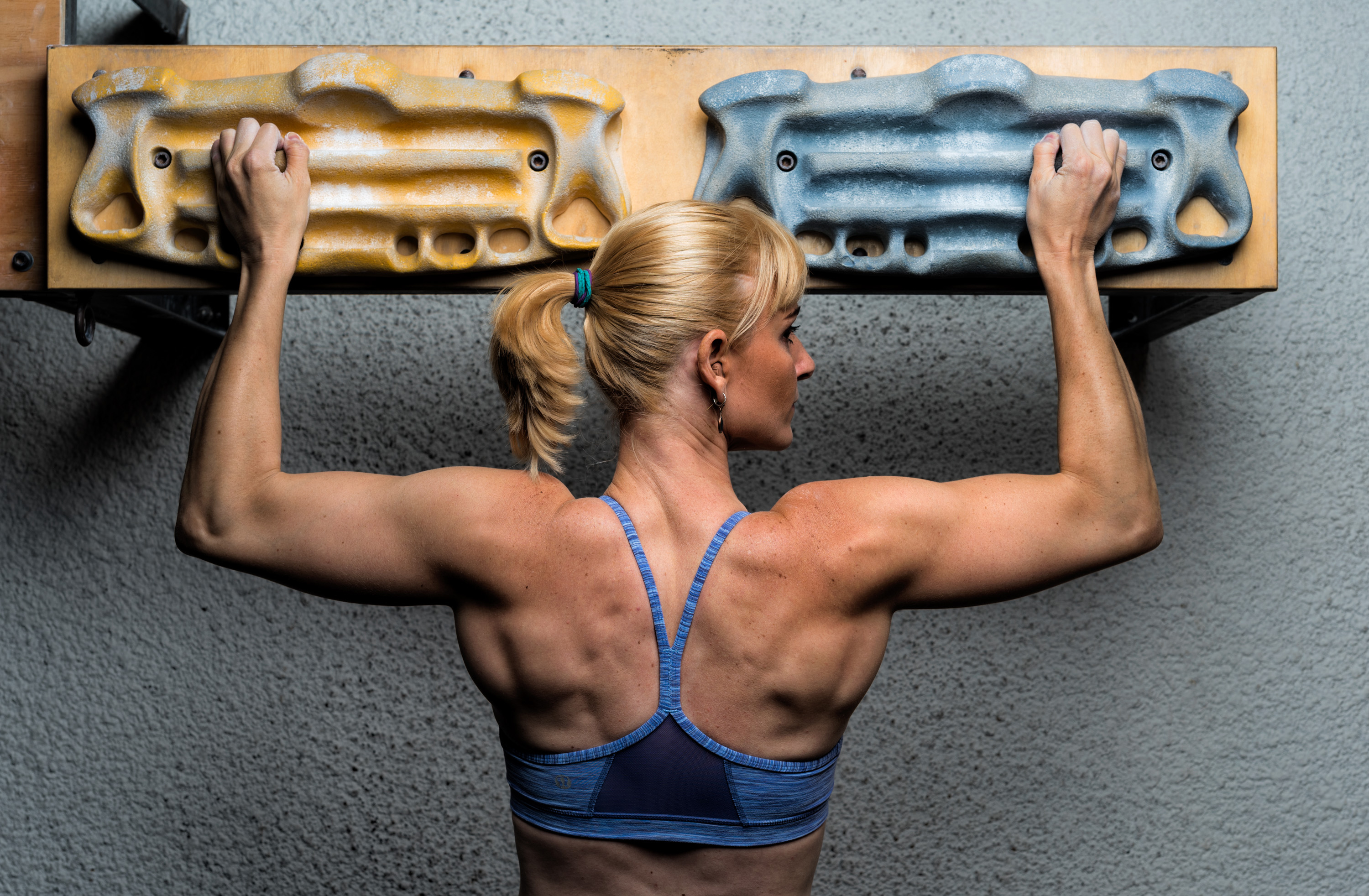 Once upon a time in a land far, far away, there lived a warrior princess. She had an amazing childhood, filled with fun and curiosity and adventure. Her parents encouraged her to be herself, and filled her with a sense of how lucky she was. They taught her that she had endless opportunity and possibility to be and do anything she chose.

But her land was not governed by her parents, and the peoples of the land told the warrior princess that it was not good to stand out, or do better than others; that it was arrogant and brown nosing to achieve more than anyone else in any given area.

And so the warrior princess tried to do her own thing and do it well so she stayed true to herself, but she hardly dared to hope that it would take her anywhere.

One day the warrior princess went to another land to compete in a competition that she had been training hard for. She had no expectations how she would do until she saw the other athletes. They were incredible, but she let herself think that she might be able to win. So she threw everything into her performance, and she gave her all. And she didn’t even make the podium.

And she was broken. She had tried, and she had put herself out there, and dared to think she was better than someone else; and she was knocked back in no uncertain terms.

So she travelled the world, working on helping people, and trying to learn more to make sense of it all.

To start with, this castle appeared for only three days at a time, and then disappeared again, leaving only a memory of its magic, along with whatever gifts it had given you from inside its’ walls. It was an intense and stormy place, but you always left the castle a visit a little bit better than when you went in.

One day, the warrior princess visited a sacred stream that she had discovered as a child, and that always brought her peace. There she met a water sprite who asked her what she really wanted. The warrior princess answered that she wanted to touch the world with all she’d learned at the magic castle, and to take others there.

With that, the sprite turned the warrior princess into an elemental being. When needed, she could now run as fast and fluidly as water, be as solid as stone, as powerful and violent as a thunderstorm, tear down walls as a tornado, be as soft as a gentle breeze… she would become the force of nature that inspires transformation in the world.

This is a fairytale about a warrior princess